Isabel Cleff started at Virgin Orbit as an intern, but has been working there as a full-time propulsion development engineer for the last two years. Virgin Orbit has opened applications for its Summer 2021 internships so we caught up with Isabel to find out more about her experience...

What does a propulsion development engineer actually do?

I mainly run engine testing for the NewtonThree engine. That involves some front end planning and back end data review, but the main part is going up to our test site in Mojave and running the operation.

What's your favourite part of your job?

I think it's when we get to do data diving on something that's anomalous. It's not good when the engine does something wrong but it's really interesting to look at the data and try to figure out what happened.

For example, I got to be involved in the investigations for trying to figure out why our first rocket didn't go to space. And that had to do with our first stage engine so it was a system that I was pretty familiar with. We had three seconds of data and had to use that to extrapolate what was going on in the engine and why it didn’t work – and how we make sure that it’s going to work next time.

These cookies are going to make your experience on our site better, like the option to ‘Remember me’. They remember the choices you make and provide enhanced, more personal features by showing you content that we think you’ll be interested in.

But you started out as an intern, what was it that attracted you to apply for Virgin Orbit?

When I was in my first year of college I met someone who was a graduating senior who was going off to work at Virgin Orbit. He said that he was going to work for a company after graduation that was dropping rockets off aeroplanes to send them into space that way. And I thought that was neat. I applied for the internship a few times and I interned my junior summer so it was third time lucky for me.

What did you do during your internship?

I did all sorts of things. It was really cool. They did a really good job of giving me one main project. I was given a valve to test and figure out if it worked under different configurations. I owned the project, did the designs, the actual building of the hardware, the testing and the data review.

But also, while I was waiting for different things on that project, I was also given other projects where I could learn how to do analysis or something else. I had one mentor who asked me to figure out how big we could theoretically make LauncherOne, starting from the basic physics to see if there is a limit of how big a rocket you can put on the underside of a Boeing 747. 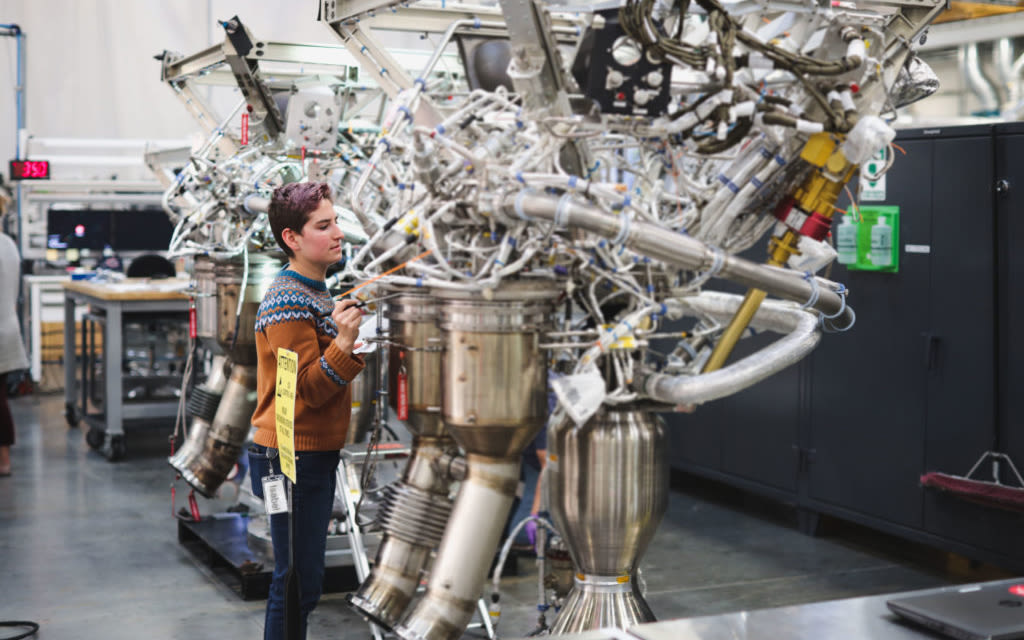 I was continually amazed by how often I would get a project and then I ask someone on the team for help and they would say, "Oh, we haven't figured that out yet? It's good you're working on that, I'm glad we have someone on that." I definitely felt like I was given important work that contributed to the company, which I wasn't expecting. I had assumed I would get people coffee and be unpaid but they paid me and gave me interesting engineering work!

What have been your biggest challenges at Virgin Orbit?

I think imposter syndrome is a big one. It's something I struggled with in college and I got about six weeks into my internship when I was walking around the factory floor with a mentor. He said, “I just want to remind you, I know that in college imposter syndrome is a thing. It's also a real thing in real life in aerospace." And this lightbulb went off in my head, I realised that was what I had been feeling.

That's something I have to continuously remind myself, that I can both be confident and understand that there's a lot that I don't know that I have to learn and that's really exciting. And if I ever woke up and went to work and knew how to do everything I was working on, I would be bored. The thing that keeps me engaged is constantly working on things that I don't know how to do and trying to figure out how to do them. 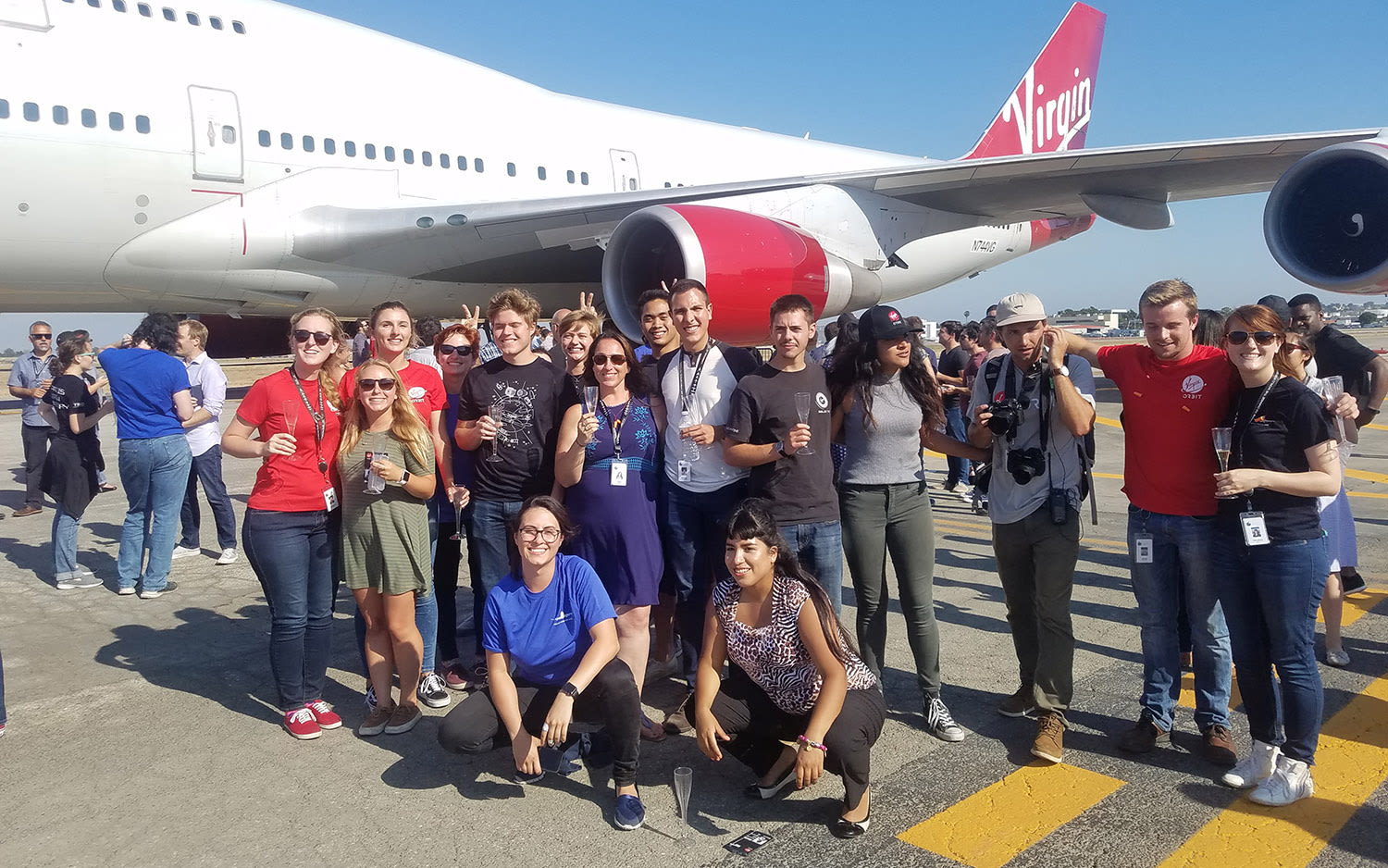 Do you have any advice for anyone thinking about applying for the summer internship?

Applications for Virgin Orbit’s summer internships are open until 13 November 2020.

Meet the rocket scientists who built ventilators for COVID-19 patients